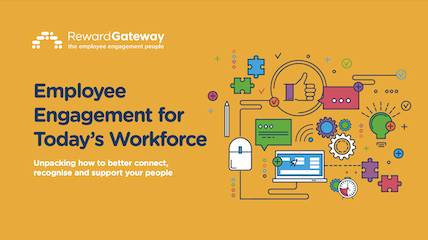 Discover how companies around the world are using innovative solutions to attract, engage and retain their employees.

DataBank Ltd. is a data centre and managed services company that provides IT infrastructure to organisations with 650+ employees working across the U.S. and Europe. After going through multiple acquisitions, the organisation was looking to bring its newly defined brand and culture to life and sustain it to connect all employees.

DataBank has a dispersed workforce, with the majority of staff working in data centre facilities and others working from home due to COVID-19. Breaking down silos and maintaining a consistent culture became key, especially when the company tripled in size following an acquisition. The company needed to build a culture of appreciation that was tied to the company’s goals and values, and decided to implement a centralised employee recognition program.

JP Laqueur, SVP of Marketing at DataBank, embarked on a culture journey with his team to create a strong Purpose, Way and Impact (PWI) framework – an alternative to mission, vision and values – to guide the company’s new Cultural Cornerstones and Leadership Behaviours. Following employee surveys, round table discussions and workshops, JP and his team demoed the engagement platform for senior leadership to gain leadership buy-in.

Hear from JP Laqueur as he talks about DataBank's reward and recognition journey with Reward Gateway:

Working with Reward Gateway, JP and the team brought their platform to life, and named it 'The DataBank Vault.' The team also created a tiered-recognition approach focussed on the three Cultural Cornerstones and the four Leadership Behaviours, including: 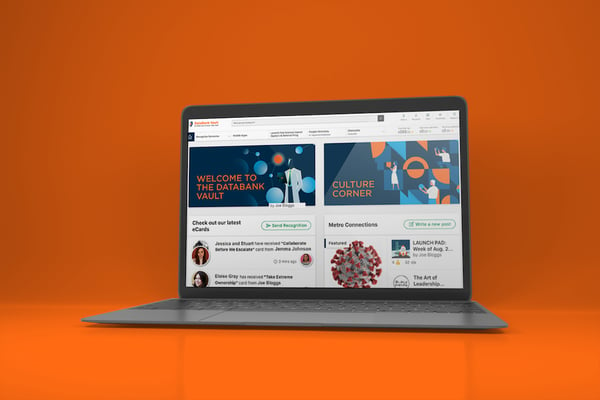 Alongside reward and recognition, DataBank uses The DataBank Vault as a critical employee communications tool housing employee blogs, each with a different purpose and message for employees, plus regular updates on changing workplace policies, new hires and other important news.

The company has also leveraged the employee survey capability, tailoring them to address various organisational needs, and has rounded out its offerings with employee benefits on the platform to help extend employees’ disposable income.

“Today, people just love using The DataBank Vault, recognising each other, commenting on the Kudos and awards, or the blog posts. I couldn't be more pleased with the adoption and the way it's really taken on a life of its own.”

Before The DataBank Vault, there would be few informal recognitions a month across the entire organisation. In 2018 before using the platform, there were 55 total Kudos sent. Fast forward to 2020, there were 1,599 Kudos sent and over 2,900 total recognition moments – resulting in an astounding 2800% increase in recognitions. 93% of employees have either sent or received recognition, and team has also seen an increase in leadership and manager participation, with 62% of all recognition sent coming from managers.

If you want to learn more about how our suite of employee engagement solutions can help you connect, recognise and support your workforce, get in touch with us. 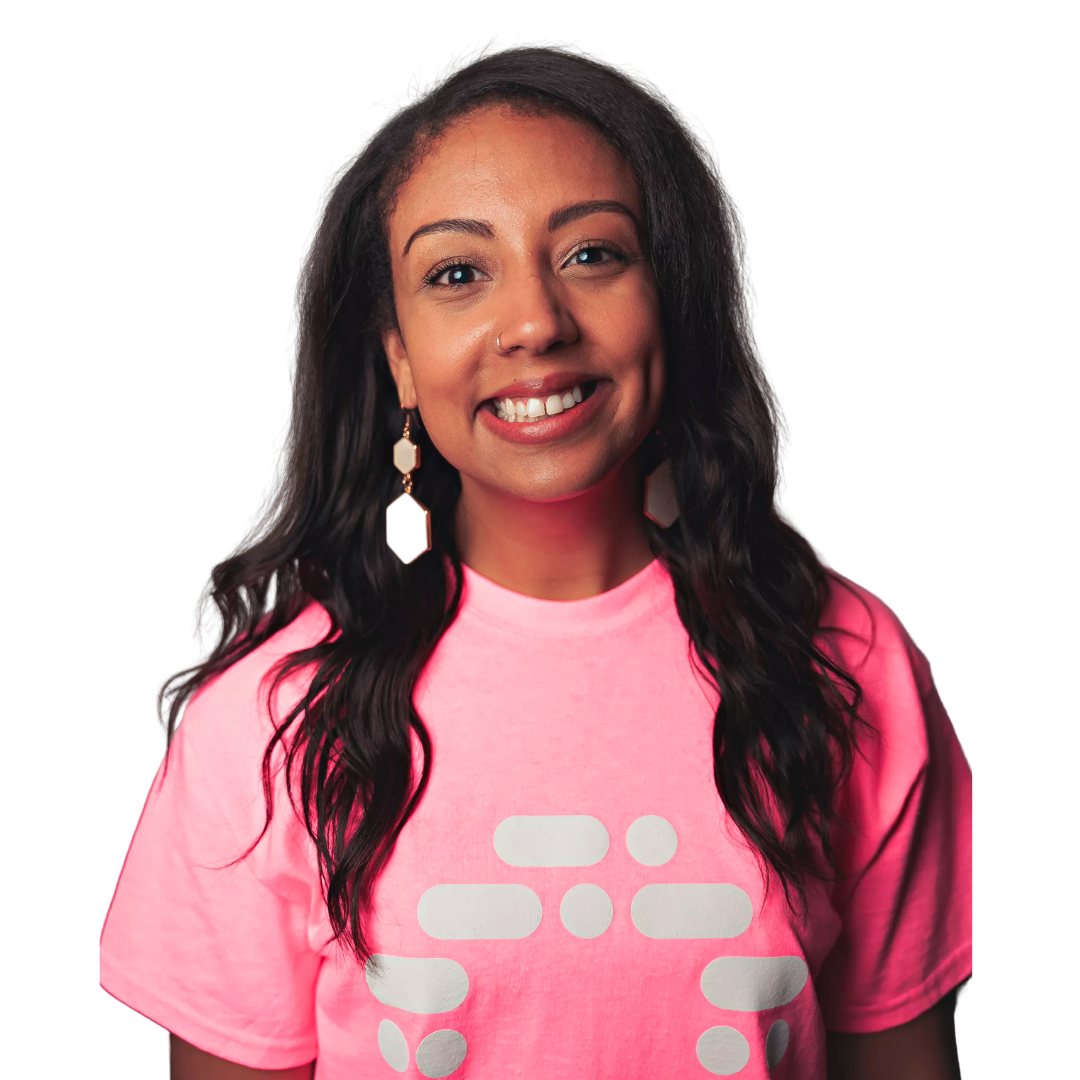 How to reward and recognise employees this holiday season