And there’s one piece of advice we give to our clients which also rings true for us. One of the most important times to bring your company values forward, whether that’s to improve how you communicate your values or to incorporate other company-wide behaviours around your values, is when your company is going through rapid change, including growth.

Some of my favourite plays from “Build it: The Rebel Playbook for Employee Engagement Success” are on how to build and integrate core company values into the DNA of your company culture. 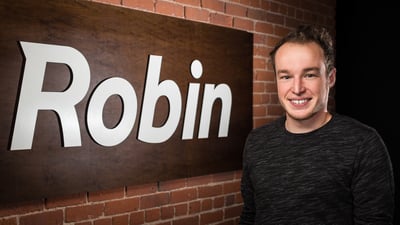 The CEO of Robin, a company who specialises in conference scheduling and hot desking software, spoke to Rebel author Glenn on a variety of topics, but what particularly resonated with me was Sam Dunn’s views on letting employees “do the recruiting.” This includes providing incentives for recruitment that allow for onboarding employees to live the company values. Sam is also “rarely surprised” when someone decides to leave the company early as he knows that they were brought on to achieve a specific goal – and that usually determines their tenure.
rg.co/samdunn 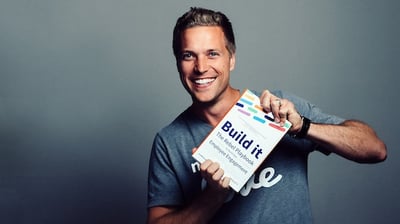 The way into many hearts is through the stomach, and SnackNation is leading the way in delivering snacks and engagement to organisations across the nation. While it’s not available in the UK – and I’ll try and hide my jealousy! – my colleagues in Boston love the variety of treats they get each month. In his interview, SnackNation CEO Sean Kelly talks about how to use gratitude and ideas for employee recognition to get the most out of your people, as well as creating a culture that makes employees feel like they “belong.”
rg.co/seankelly

Sometimes, simplicity is best, such as the case from Southwest Airlines. The company’s values are: Warrior Spirit, Servant’s Heart, and Fun Loving Attitude, and each has a great story behind it. In her interview, Southwest’s Director of People Bonnie Endicott shares how her organisation keeps values at the core of every people practice and decision, and how leadership can, well, lead the way in embedding values in companies. I can also subscribe to her mantra of “work hard and play hard,” too!
rg.co/bonnieinterview 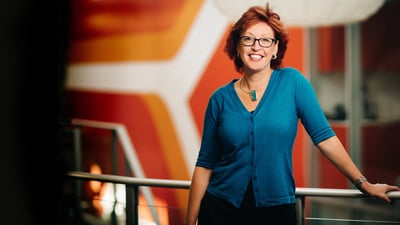 Now, I’m not allowed to write all of the values of Vocus Communications on our nice little blog here. That alone should evoke enough curiosity to head over and check out the interview with Denise Hanlon, who heads up the people strategy at the telecommunications provider. In two and a half years, the organisation went from 200 employees to 2,500 – talk about growth! Denise refers to the merger of Vocus with M2 as key to refreshing their values to keep both companies aligned and, as she puts it, become “a bit of The Brady Bunch” lifestyle.
rg.co/denisehanlon

Stay tuned next week for more to add to your reading list! Got a favourite story? Share it with us in the comments. 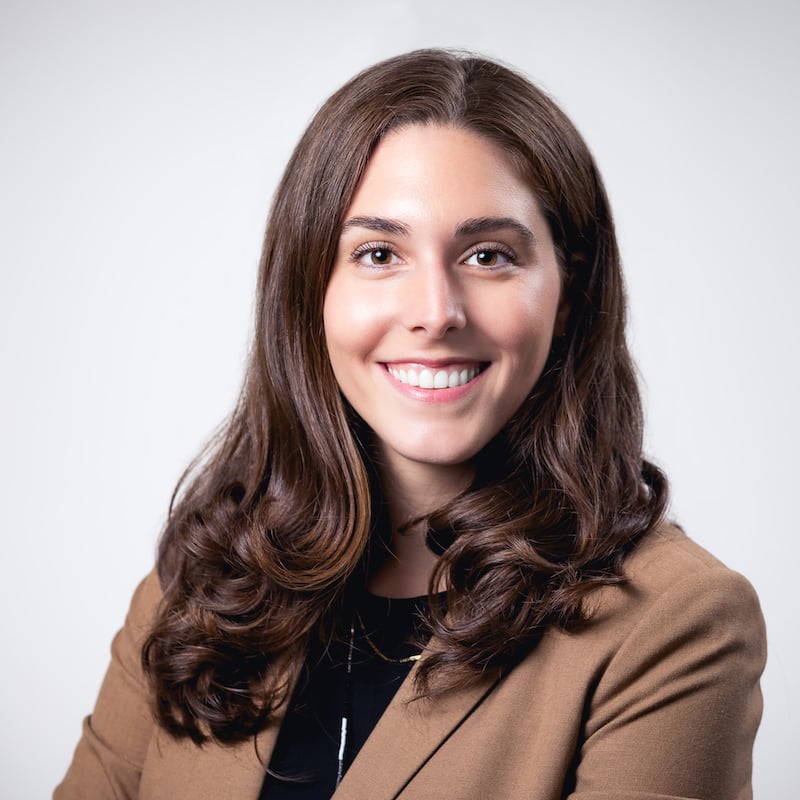 Why your organisation needs an employee engagement committee