How to get MORE out of your recognition program name 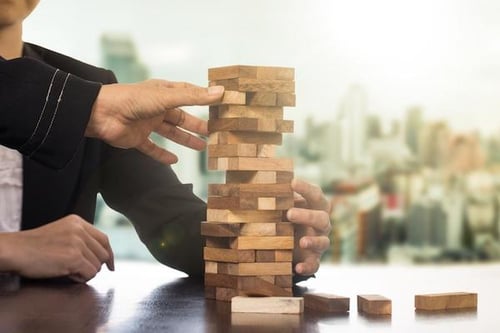 Likewise, for those of you who’ve had to name a recognition programme, or any HR programme, you’ll know that it isn’t particularly easy naming one of these either.

Your name is paramount to your programme’s success, which is to increase employee engagement at your company.

And if the challenge of getting it right wasn’t enough, when I was asked recently to name our new employee recognition program I had an even greater challenge - how do you get it really right when you work for a company that has a value of pushing the boundaries, so the pressure is truly on to be something special.

Along the way, I learned a few things. And I know I’m not alone in this challenge of choosing the right name. Let’s take a look at four top lessons I learned while choosing a name for not only our programme, but also the plans that make up our new programme, MORE!

Why?  By involving others you not only increase the list of ideas to choose from, but you also get buy-in for the name and even the programme as your employees feel a part of the decision. 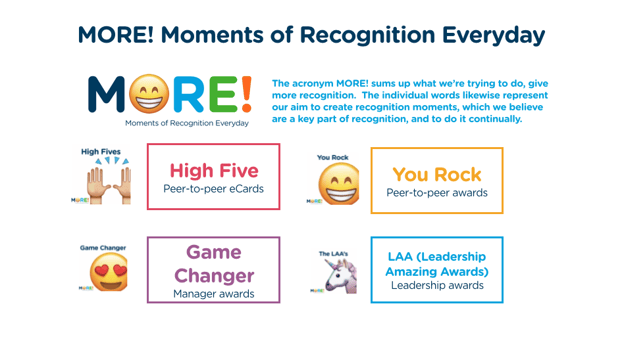 Game Changer: These are our manager awards, and are for that next level of contribution. The name game changer symbolises this well, making it easy to understand that the person has made a real difference by what they’ve accomplished.

LAA (Leadership Amazing Awards): These are the highest level of contribution, coming from a member of our leadership team. The name is a bit playful, but also symbolises that the person being recognised has been amazing.

Why? If you want your employees to embrace and truly understand how your recognition plans work, you need to create instant and easily recognisable meaning. Without it, you could be setting your programme up for failure, not giving your employees the tools to use them properly. 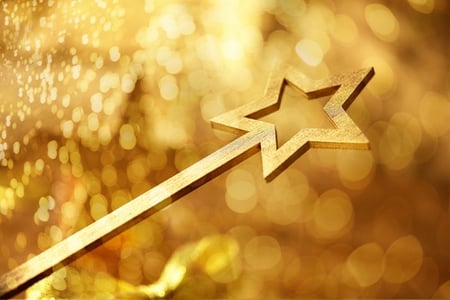 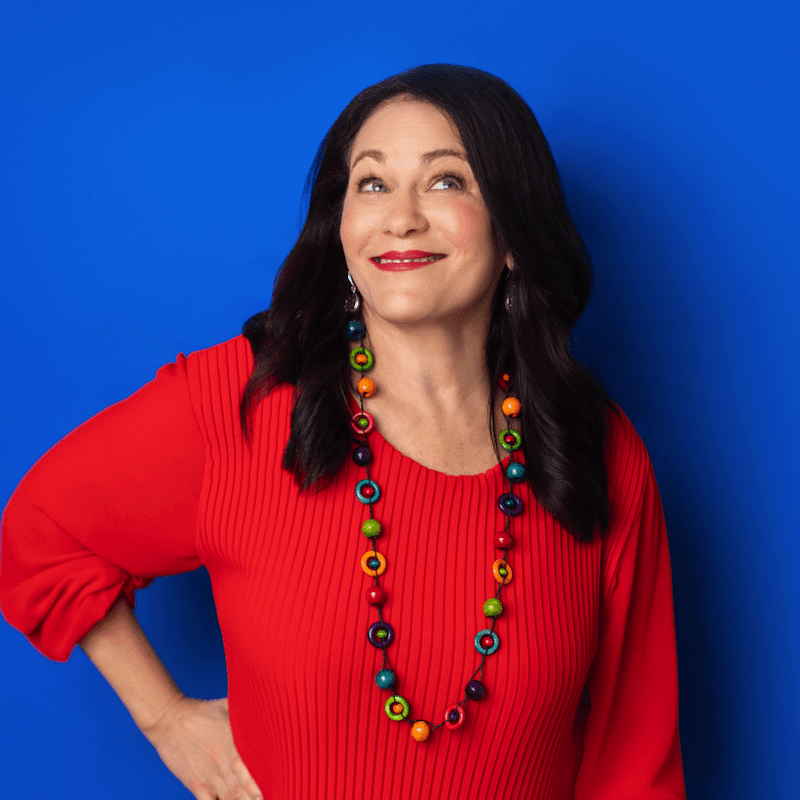 5 recognition examples for managers to try at work