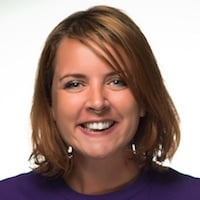 5 ways to break down company silos and improve employee collaboration

Anton is a Product Designer at Reward Gateway. He's passionate about design and art, and it translates into much of his non-work activities, where he loves to make animations and explore the world of 3D.

What working from home taught us about a hybrid working model

9 ways to celebrate mothers at work (and all year round)