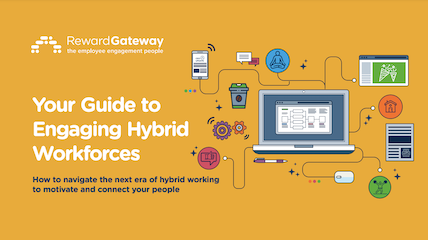 Learn how to attract, engage and retain your hybrid employees.

Welcome back to our series, "Behind the Scenes," where we'll sneak behind the curtain of how leading employers are attracting, engaging and retaining their talent. Be sure to check out our previous article featuring Nationwide. Next up is EcoWater Systems...

EcoWater Systems is a Marmon Holdings and Berkshire Hathaway company. It’s a leading manufacturer of water softening and water filtration products with a hybrid workforce consisting of 500 employees across its Minnesota headquarters, as well as two manufacturing plants in Mississippi.

The organization launched the new system, "Tap In," to drive employee engagement, transform company culture and reach its hybrid workforce. We caught up with Rachel Cook, Director of HR at EcoWater, to look back at the initial stages of the organization’s journey as they were preparing to launch. 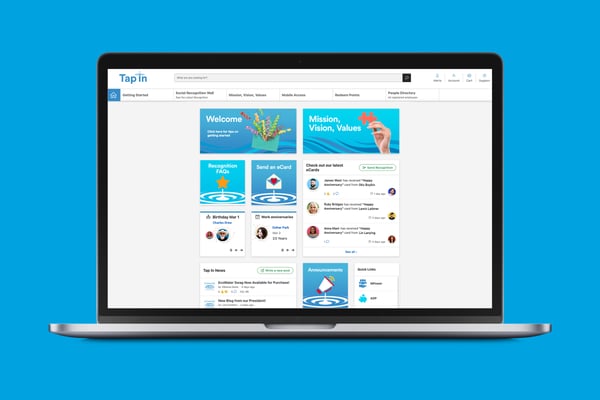 RG: What were the main challenges you were hoping to solve before partnering with Reward Gateway?

Rachel: As part of my journey for improving employee engagement at EcoWater, I held focus groups among our staff. The two biggest pieces of feedback were to have a greater focus on employee communications, and rewards and recognition. We needed a digital and accessible solution in order to reach our company goals, transform the company’s culture and connect our hybrid workers – who are spread out across various locations each day – to one another and to the company’s values.

Tell us a little bit about your process with building the business case for a new engagement platform.

Rachel: Launching a new tool is not going to be successful without the support of the full Leadership Team. It's not something that HR can do in a vacuum. In order to ensure we had a good understanding of employee desires and expectations, we also engaged our extended Leadership Team, as well as focus groups made up of employees of varying levels and departments.

We had many internal project stakeholders involved in the process, including the President, Vice Presidents from sales and marketing, finance, operations, manufacturing, engineering and of course HR. Another key stakeholder was Sandy Arvin, a 35-year employee and culture champion. Sandy’s role was vital as she represented an employee perspective and this was important to help avoid groupthink.

Unsurprisingly, there were some hurdles to overcome as we worked towards gaining alignment internally. We found that there were many different perspectives on an appropriate reward and recognition strategy – like the program structure, how frequently to reward or how much to reward. 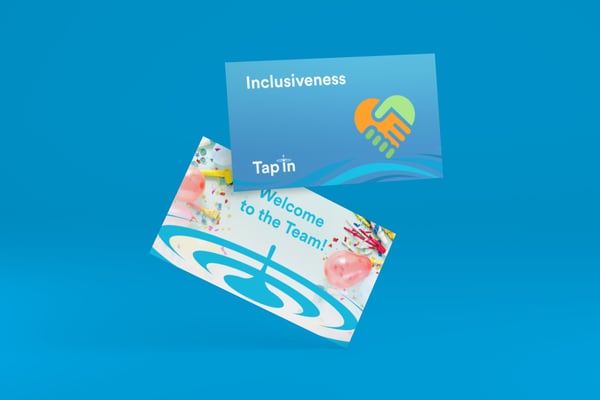 This is where the Reward Gateway team came in. They demoed the platform to senior leaders and emphasized the need to act on employees’ feedback.

What was different about Reward Gateway’s approach that made you choose them as the right provider?

Rachel: Ultimately Sandy and I narrowed it down to four providers, but landed on Reward Gateway for these four main reasons:


It looks like you’ve already had great success with the platform in the seven months since launch. How did Reward Gateway help generate excitement within those first few months?

Rachel: The Implementation Team at RG really brought EcoWater’s employer brand to life. We named the platform “Tap In,” which nods to water filtration. There was a lot of thought that went into the platform build that helped generate excitement. The team helped us fully customize our platform and even made sure that our mission, vision and values were extremely visible at the top of the homepage.

Then on launch day, Reward Gateway provided communications, posters, flyers, postcards and more. Alongside this, Sandy and I focused on finding our champions – employees who were really going to drive program adoption. They were trained on the platform in advance of the launch and are considered the super users to help build momentum across the organization. We also trained and educated supervisors in advance to get them excited about the platform.

Reward Gateway is helping us bring the words of the mission, vision, and values to life and engage our hybrid workforce in a digital workspace, which is something that wasn’t possible until now.

Tap In is now a centralized hub for EcoWater’s people that is easily recognizable and unites all people, no matter where, when or how they work. Within the first seven months, EcoWater has seen 73% of its hybrid workforce engaging with the platform, many of whom don’t have access to their emails on a given day. On top of that, the organization has seen more than $22k spent through rewards on the platform and 65% of employees engaging with the recognition tools.

Curious how Reward Gateway can help you exceed your business goals? Get in touch with our team to learn more about how to better connect your hybrid workforce with digital tools. 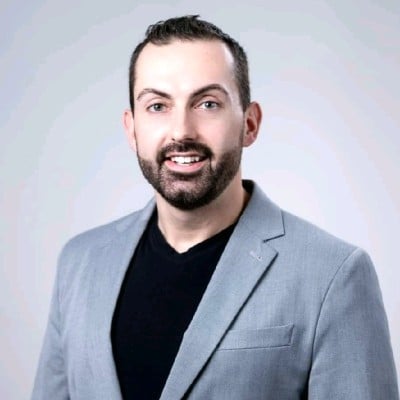