Before boarding my last flight home from the UK, I bought a Rubik's cube. I’ve never finished one before and I thought it might be a good way to pass the time on the flight.

I got the dreaded seat on the plane didn’t I?!  Middle aisle, middle seat. I hate feeling trapped in with a person either side of me.

The guy sat to my left was clearly fascinated by my Rubik's cube, I could feel his eyes glaring all over it, which made me very self-conscious because I didn’t really know what I was doing with it and I wasn’t expecting an audience. Eventually, he made the predictable joke:

"I expect you to have finished that by the time we land in Boston."

He didn’t pick up on my vibes that suggested I wasn’t up for chit chat, so there we were in small talk mode. We learnt about each other's families and jobs and a bit about where we both lived and how we both ended up in Boston, he was a nice guy. As the plane landed, he kindly got my luggage for me and as we walked off the plane he said:

Well, I hope your husband's business is a success, then you won't have to worry about work anymore and you can be a lady of leisure.

LADY OF WHAT!!?? What on earth could I have said that gave him the impression I wanted to be a lady of leisure, I mean, surely the Rubik's cube alone would tell him I was a woman up for a challenge?! It's time to unlock the puzzle

I sometimes feel like we’ve still got some work to do to shift the stereotype of women at work. Last week, our AUS Sales Director Kylie Green called me from a conference in San Fran and as we chatted about the sessions she’d been to, she said the jaw-dropping moment of her day was being in a line of over 1,000 men and only being able to spot four women.

Question: Where were all the women?

I remembered the week before I’d read a LinkedIn article from a woman who was pleading for more female speakers at sales conferences, she was tired of seeing an all male line up all the time.

Again, where are all the women?

It then made me curious to learn more about what percentage of the sales workforce is made up by ladies, turns out it’s improving, but it’s still way under half at 39%.

I remember when I started at Reward Gateway almost seven years ago, there were no women in RG sales, there were some in sales support roles, but no women out selling. Even five years ago when I think back to the time I was running the small business team, I can picture two women in my mind out of 16 people in UK sales.

I’m really, really proud that 50% of our sales team are women, and they’re awesome. Today is International Women's Day, and so with a day dedicated to creating a more inclusive, gender equal world, I’m just taking a moment to be grateful for the fact that we’re leading the race and every single one of my team, girl and guy alike, are in a stronger environment because of the diversity amongst us. One that I know is better for each of my team’s personal development and one that’s better for our customers.

And as for me, I know people's first impressions may not be quite right, but I see that as an opportunity to surprise. And I think when you surprise people, you’re much more likely to stand out amongst the crowd.

Check out the rest of our diversity report, including a big focus on gender split, below. 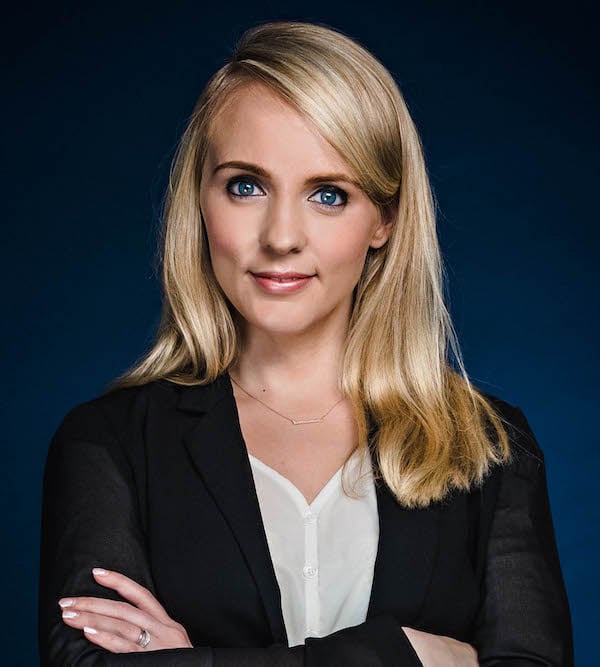 Shelley Lavery (formerly Packer) is the Global Head of Sales. She loves to support people in their career development and (unrelated) is a black belt in karate.

How to avoid survey fatigue in your organisation

Oliver, "Ollie" Munday has been working with HR leaders for more than a decade to understand the unique challenges their businesses face. He believes that an engaged workforce is the difference between success and failure, and brings that passion to every conversation he has.

How to get senior leaders to buy into employee benefits