Click to toggle Site Search
Back
Leadership and Management Employee and Workplace Culture The Employee Experience Diversity, Equity and Inclusion

Getting leadership on board with your DEI program

The most effective action in order to drive an equality strand forward in an organisation is Executive Sponsorship and securing that should be the number one priority for HR leads. 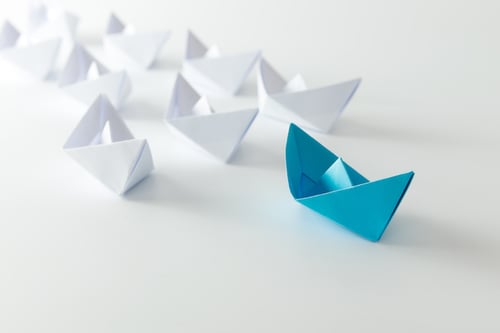 Very occasionally the most senior executive in the organisation themselves takes the lead, as with Jeremy Darroch at Sky (who did so regarding Black Lives Matter), and decides that their business will stand up, full square, and be counted on when it comes to advancing DEI, and then everyone else falls in behind. 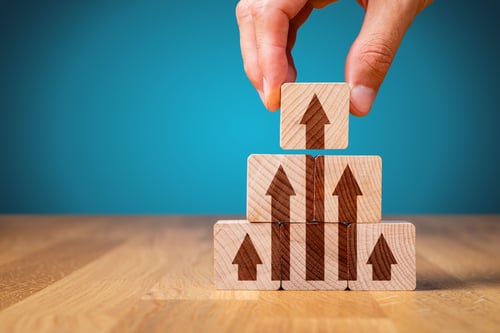 McKinsey are often quoted for reporting that companies that embrace two-dimensional diversity are more profitable, for example.

If we assume that most leaders care about the people that work for them, and I think we can do that, then helping them realise that there are those in their care who are quietly suffering because of a structural inequity that manifests within their organisation, can be the most powerful driver for change of all.

So here are my five top tips to supercharge your DEI journey:

In order to be the catalyst for real change, HR needs to be the one to facilitate the changes needed in an organisation, but as I mentioned above, the best way to drive priorities forward is for it to sit at an executive level. DEI often sits with HR, but I believe that the way forward is for our DEI leaders to step out of their HR box, and into the executive box, to drive sustainable change in the field of DEI.

Daniel Jones is a frequent contributor to Reward Gateway's thought leadership library. When he's not scribbling down thoughts about modern life and work, you'll probably find him watching old Westerns or trying to persuade people to go to karaoke.

Behind the Scenes: A look at Nationwide’s employee recognition journey

Phoebe is an Enterprise Consultant who lives in Sydney with her husband and two dogs, Ralph and Ted. When she’s not working with big brands across ANZ such as Luxottica, Euro Garages and Accolade Wines - you’ll find her hunting out the best coffee and biggest slice of carrot cake in town.

How to deliver a successful employee nomination program

Dear Santa: A letter from HR

Kaitlin Howes is an Experience Manager and Executive Assistant at Reward Gateway. Kaitlin loves the dynamic nature of her job and that she gets to wear many hats, but is especially happy when creating a welcoming, fun and supportive atmosphere for RGers. When she isn’t juggling calendars, you can find her repelling her sticky-fingered toddler from grabbing her laptop or chasing sunshine that provides the perfect setting for a picnic.

3 small steps to improving diversity in the workplace