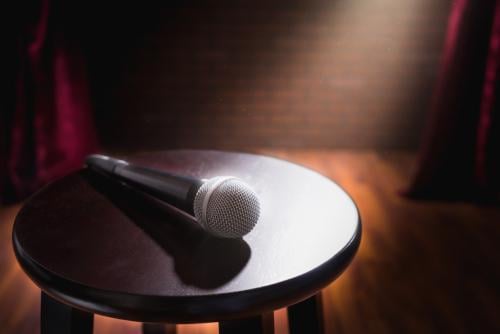 I was at a friend’s house a few weeks back watching a stand-up comedian on Netflix. We got chatting about what it takes to get to the point where an international production company offers to produce and stream your very own stand-up show. The answer is: Lots of practice, lots of smaller gigs, and lots of willingness to take risks, and of course, lots of feedback and success on stage.

The conversation got me thinking about what we could learn from those comedians (aside from a great punchline) when it comes to our day-to-day work, and specifically, employee engagement.

I get a lot of managers telling us that they don’t recognise employees because they don’t know how to write an effective recognition message, that they’re scared of getting it wrong. That’s ok… but give it a shot anyway. 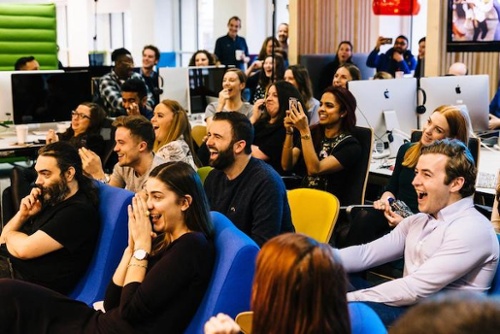 Not many professions receive that type of instant feedback – or even regular feedback – from their peers or managers. Often they’re waiting for an annual performance review before they realise their work landed correctly (by which point they’re detached from the effort anyway), or (worse) that they’re being booed off the stage.

A punchline that causes raucous laughter in Birmingham, UK could fall flat in Sydney, Australia – a good comedian doesn’t assume the talk track is going to be flawless even if they’ve delivered it before. They’ve got to read the crowd, and adapt based on their response.

As leaders, we need to listen to our employees and think about how they want to be recognised.

What works for one won’t necessarily work for another, and we need to respect the communication and thinking preferences of our people if we want to keep them engaged.

Similarly, we need to have that same agility when it comes to our reward and recognition programmes. Maybe the framework or the designs we thought were going to wow our employees aren’t resonating; so how can we change a few things so that the programme we’re providing is relevant and meaningful to our people? 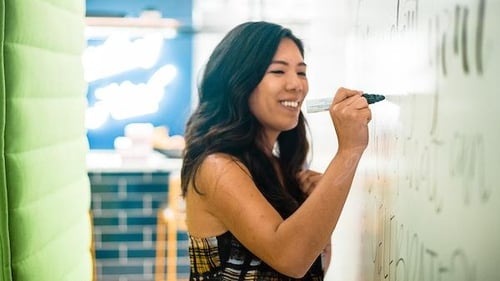 As a manager, I too need to act on the feedback my people are giving me. Am I choosing the right time to recognise, or are the awards we’ve rolled out meaningful and motivating? If not, why not, and how do we improve things so that our programme is making a positive difference? 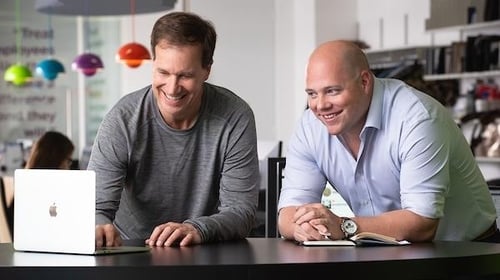 The more we practice, the better we’ll become at giving it. That’s not to say we just recognise people without thinking about it – quality is just as, if not more important, than quantity.

In the same way a great comedian is intentional with their script, their segues and their punchlines, we need to be intentional with the way we recognise our people, to be fearless in giving scary things a try, and learn to adapt as they give us feedback. The more we can do this, the sooner we’ll have an employee recognition and reward programme that’s worth putting up in lights. 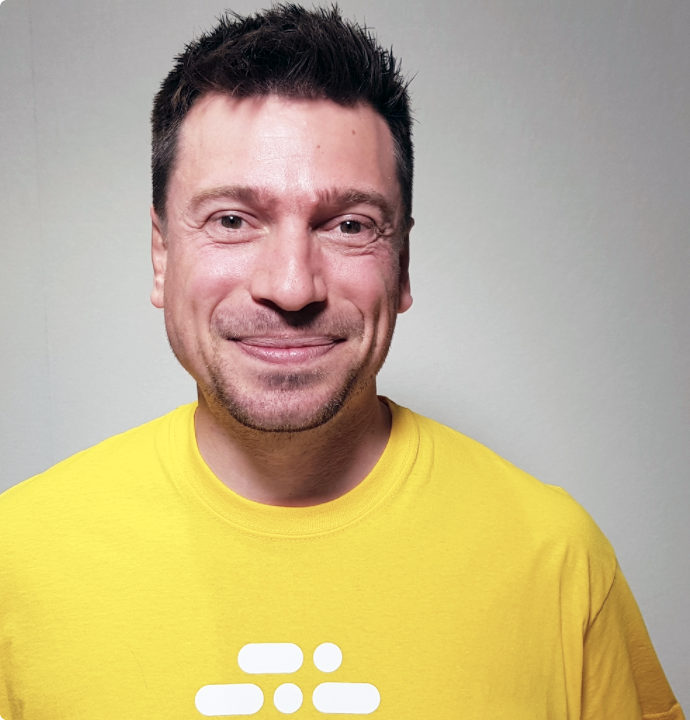 As Head of Client Success it goes without saying Dillon is client and solutions focussed. He is always looking for the best way to service clients and is committed to leading a team that is supportive and collaborative, which means we can lean on each other and play to each others strengths and give all our clients amazing service and support to ensure their programs succeed.

Ruth is Reward Gateway's Growth Marketing Director for the UK. Even though she resides in London with her partner, she knows all the best spots for music, cheese and wine in Paris.

Her first role may be as an Employee Engagement Consultant, but Jenn is also a bona fide rollercoaster enthusiast, spin addict and yes, a big advocate of engagement.

Does your recognition programme deserve the limelight?

Creating and delivering an innovative reward and recognition programme doesn't happen overnight. Learn more about how to put a successful programme in place in our latest eBook.