Known as the “RG Journey” page, we’ve highlighted some of my fellow coworkers to show what it’s really like to work at Reward Gateway. In our first journey, we met Cat Wright, who grew from an account manager to a product manager after learning about Reward Gateway at a chance barbecue. 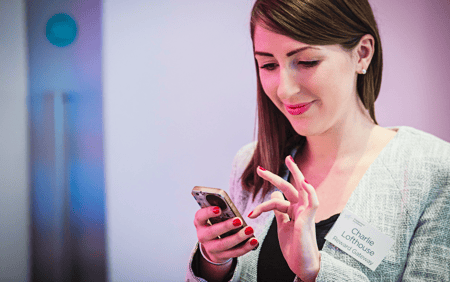 How long have you been with RG?

I started my RG journey in July 2010 when I joined as Glenn’s (our Founder & then-CEO's) EA. I’d had a few years administration experience beforehand, but had never worked anywhere that worked at the pace that we do, so I had to learn fast and become extremely organised to help manage Glenn’s busy schedule!

What’s been one of your top moments at RG?

One of my worst moments became my best. In the summer of 2012, we decided that RG was going to officially open its first office in the U.S., and a three-month temporary transfer for U.S. Launch Support became available. It’s no surprise that this was hugely popular, so I knew I’d have to put something pretty special together to stand out.

I got down to the final two people and in the end, Bekkie Wetz (who eventually became our Head of Client Services in the U.S.) got offered the role.

I was really gutted as it had always been my dream to live in NYC and I knew I could’ve done a great job.

Glenn knew how disappointed I was not to have gotten the role, so when he offered me the chance to work from there as his EA for three months I jumped at the chance. Glenn spent 75% of his time in the U.S. that summer, so it made a lot of sense for me to be in the same place as him to support him as RG got set up on this new venture. 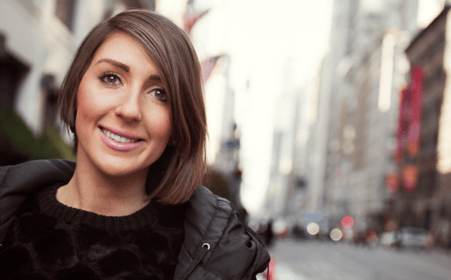 What advice do you have for people working at Reward Gateway, or at any other company?

There’s so much I’ve learned over the years, it’s hard to choose just one piece of advice. Here are a few:

Get involved. I would always put my hand up and ask to be part of a new team. I’ve been in everything from the founding ASAP (our social committee) and Culture Team, the Engagement Excellence Awards team, right through to a Train the Trainer team. Working with lots of different people taught me how to collaborate with others, how to motivate people and create a great environment to work in.

Challenge yourself. I’m always up for a challenge. I really believe that nothing worth having comes easy and this mentality stood me in good stead as I went into the unknown. 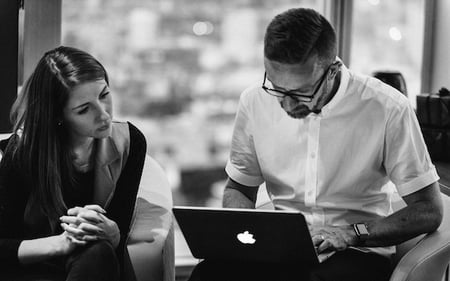 Stay connected to the top. It’s important to work closely with the Leadership Team, no matter what role you’re in. I’ve always tried to be as connected as I possibly can to the LT so I’m really aligned with where the business is going and have that two-way feedback loop.

Have perseverance. I’m probably one of the most stubborn people in the world, so if I don’t get my way, I will try and try again to get what I want.

How has your career progressed since you’ve joined RG?

When I got back from New York, I decided it was time for a new venture. It was difficult for me to go up on the career ladder as an EA as I was already Glenn’s assistant, so I decided to take a sideways move and became Reward Gateway’s first Social Media Manager. I did this role for a year before also taking PR under my wing. Now I’m RG’s first Growth Marketing Manager, where I’m responsible for developing our marketing campaigns in the UK to drive excitement, awareness and business for Reward Gateway.

Taking on this wider remit was a steep learning curve as this was a brand new role for the company. Having a great understanding of our business and where we’re trying to go puts me in good stead.

I try to remember that every day’s a school day and I’m really enjoying becoming our in-house expert on this topic. 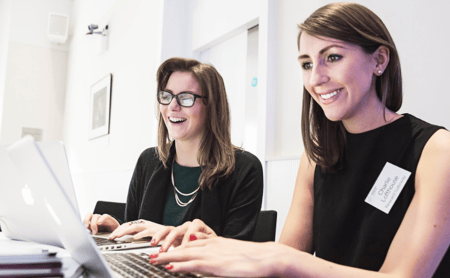 How do you make sure you’re continually growing professionally?

One of my bugbears is that I’ve always felt like a "jack of all trades, master of none" so this role is giving me great focus. I work closely with both Jonathan (our SVP of Marketing) and Glenn in-house to develop my skills and have recently asked the MD of our UK PR agency, FanclubPR, to be my mentor. We’ve just put together a training plan so that I can improve on the areas I feel need some work. I’m also making sure that I block out a few hours a week to read a business book - my train journey into London is the perfect time for this before I get distracted by the day ahead!

What’s your career tip for anyone looking to develop at RG?

My biggest tip for anyone looking to develop at RG is "Own It,” which is one of our company values.

Don’t wait around for someone to offer you the dream role, or tell you what to do next.

We have a great support network available internally, but don’t stop there. There are so many great resources available online and in our wider business network, there’s really no excuses.

If you want a new challenge then work out what steps you need to get there and fight for it.

9+ resources to support your cost of living crisis strategy