It’s time to stand up for Childcare Vouchers 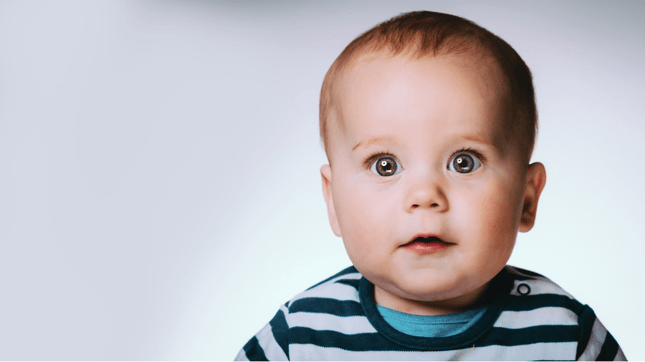 For our U.K. audience, we wanted to bring your attention to something really important happening in the world of childcare vouchers, a form of salary sacrifice that helps alleviate the burden of childcare costs for hundreds of thousands of parents.

In case you weren’t aware, the government has been planning to close down the current childcare voucher scheme in favour of a new Tax Free-Childcare system, which would close the current Childcare Voucher scheme to new joiners starting in April 2018.

We believe that these two options should work side-by-side so that parents have a genuine choice in picking a solution that best suits their family’s needs.

The cost of childcare is rising – there’s no doubt about it – and a recent story from the BBC highlighted just how much, stating that childcare costs are rising up to seven times faster than wages, leaving many thinking that it’s “pointless” for parents to return to work because the cost of childcare far outweighs what one earns in living wages.

For more detail on both of the plans, check out our guide to preparing for the upcoming change, which discusses the differences between TFC and CCV.

If you have two seconds out of your day, please sign the petition to Keep Childcare Vouchers open beyond April 2018, and let parents choose the best plan for their families.

The petition needs only 100,000 signatures and it will be considered for debate in Parliament. At the time of this blog, it’s at 69,000 and rising. Don’t stay silent, and lend your voice to this cause.

Jess is the Head of Implementation in the UK at Reward Gateway. She's a huge Disney fan and her favourite place in the world is Disneyworld. In her opinion, you're never too old for a pair of Minnie Mouse!

The ultimate recipe for launching a successful engagement platform

Klara Owens is a Client Success Manager at Reward Gateway, working with clients to establish relationships that ensure their ongoing success and culture transformations. When she's not working, she loves to hike and travel – she's been to 27 countries and counting!