by Doug Butler, CEO
about Leadership and Management Employee and Workplace Culture The Employee Experience 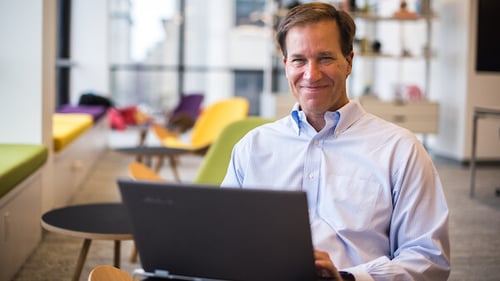 To be fair at that time I might have agreed with them as my career was developed in traditionally corporate environments (including Barclays and GE). I had certainly never worked in a culture like Reward Gateway’s, which is people-centred, mission- and values-driven, stresses open and honest communications, and is centred on trust between leadership and the entire team.

Why 'cultural fitness' is key to improving company culture